On all ebook distributors 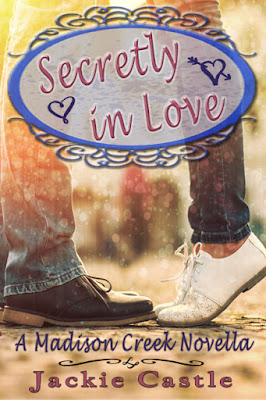 Sage Dolan glanced at Nikolai Prater and inwardly whined that she’d made the pact in high school with him and her BFF, Moi Tamsyn, that the three of them would be friends forever. Nothing but friends. Yet, when Nikolai returned from the mission trip last year, Sage’s feelings for him exploded and her pact gets harder to keep.

Then on April fool’s day, she receives a letter from a secret admirer. A joke from her twin siblings.

Nikolai’s life changed after the mission trip. One thing he has to face is his feelings for Sage. Pact or no pact, he needs to let her know how he feels. Overhearing Sage and Moi talk about how they wished they received real love letters, Nikolai comes up with the perfect solution. He sends her an anonymous love letter, but instead of love, he reaps the wild, whirlwind of Sage who is already angry about being made a fool of once and won’t stand for being the fool twice.