Just in time for the holidays 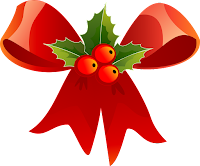 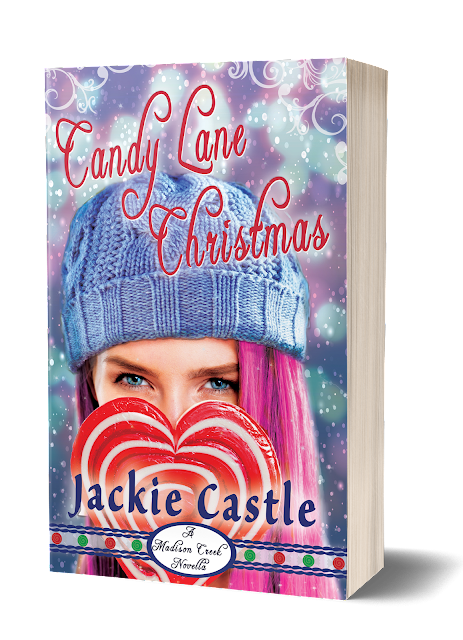 Now Available on All Ebook Distributors

The glint of the morning sun caught on Candyce Barkley’s one-half karat engagement ring, casting a rainbow of sparkles on the visor. She yanked it off her finger. Jabbing the down button on the window, she hurled the offensive reminder of her sordid past out onto Highway 35N.
A gale of cool autumn wind blasted her. Her pink hair whipped around her face until she hit the up button, with a satisfied nod.
For the past year, Candyce had kept up the ruse that all was well, plastering on smiles as fake as the gem in that sorry ring. When she’d had the ring appraised and found it was as worthless as the sorry jerk who gave it to her, she focused on finding a way to climb out of the miry Kyle-Moore pit she’d, unfortunately, allowed herself to fall into.
“That felt so good.” A triumphant smile played across Candyce’s trembling raspberry-red lips. She’d worn the mockery for so long, she’d practically forgotten the ring was there. The only way to break free from the prison Kyle built for her had been to pretend all was well, and that she was clueless to his gambling and cheating.
“Buck up, buttercup!” She told her reflection in the rearview mirror. “Today’s a new day. A new start.” An adventure all of her own making. Nobody to manage her life. Nobody to….
How could Kyle Moore have taken so much from her without her even realizing?
No, no, no. Don’t go there! Boy, it was so easy to make those U-turns back to Pastville.
Nobody would ever convince Candyce that God hadn’t heard her prayers and sent Debra Reynolds to help find a way to fling open the doors to freedom. And a fresh start.
Debra came to their upscale Myrtle Beach restaurant hoping to sway the hot new Chef Kyle into signing with her publishing house. But he’d set his sights on more lofty ventures. Deb had been warned to not return without a contract. So she ended up sticking around long enough to find out what a total control-freak Kyle could be.
She’d also seen how cruel Kyle was to those he thought were beneath him, which included Candyce, even though she was supposed to be his fiancée.
After seeing the creative desserts Candyce could make for the posh customers of their establishment, Debra returned to her publishing house with a new offer and the Escape the Madness plan was born.
Candyce checked her travel app. Another half hour to get through Columbus, Ohio and she’d make a quick stop to stretch her legs and find something for breakfast. That dingy hotel where she’d caught a bit of a nap last night had given her the creeps. Don’t think about that, either. The Lucky Motel 5 was behind her. Myrtle Beach was behind her. Kyle and his lying, conniving, trickery— was behind her.
Gently slapping her cheek, she scolded herself for thinking backward again. Instead, she forced her focus on returning to her hometown of Madison Creek, Michigan. Hopefully, they’d forgotten all about her antics way-back-when and would be thrilled to have a candy store in the tourist district. Between the start-up grant the town’s restructuring committee had awarded her and the money from her cookbook advance, she had everything needed to set up her little corner store.
So long as not too many people remembered the old Candyce Barkley, she was confident the shop would do well. At least, she hoped so.
“No, don’t start strolling through Worriesville. One step at a time. Just one at a time.”
No more gloomy thoughts. Only happy ones were allowed. For the next few miles of farmlands and blue skies, she thought about what kind of holiday displays she would set up for her grand opening. “Definitely a gingerbread town with cookie cut figures and trees made from hard candies and gumdrops.” She tapped the steering wheel, thinking. So many choices to make and nobody to ask permission when she wanted to try something new. Also, nobody to say that her ideas were pure stupidity.
A silver Jeep zoomed around her and swerved back into her lane only a couple of feet from her front bumper. Candyce glanced at her phone, realizing the driver was using the same travel app she was.
“Way to go FinQ532! Think you’re something with your little army tank icon?” She resisted the urge to send him a message asking him since when did Cracker Jacks start giving out driver’s licenses as prizes. She wasn’t supposed to use the phone while behind the wheel, but she did have her voice to text activated.
In the distance, the Columbus skyline came into view, pushing away the annoyed thoughts about the rude driver. Candyce’s stomach growled. Thinking of candy and other sweets did have its pitfalls. She blew out a long breath and decided she had enough gas to stop somewhere on the other side of the city. When she refueled, she’d get a few snacks, too.
She’d have to work harder at guarding her mind and focusing on the present moment. If she didn’t, all those fears and self-doubts Kyle had instilled in her would resurface and lap her up like a dog after spilled soda.
Nope, she needed to set her mind on what was before her. First, get to Madison Creek and hope the folks there had short memories and forgiving hearts.